Although not as widely celebrated as Halloween, Christmas or New Year, we figured these Dia De Los Muertos illustrations would be a wonderful addition to our growing collection of resources.

Dia De Los Muertos, or the Day of the Dead as it's known in English, is a popular festival celebrated throughout Mexico and the United States.

Along with the wide array of illustrations for both Photoshop & Illustrator, there's also 10 seamless Mexican borders included as Adobe Illustrator brushes.

Note: you'll need to be a DesignerCandies Premium Member to access this resource. Thank you for supporting us! 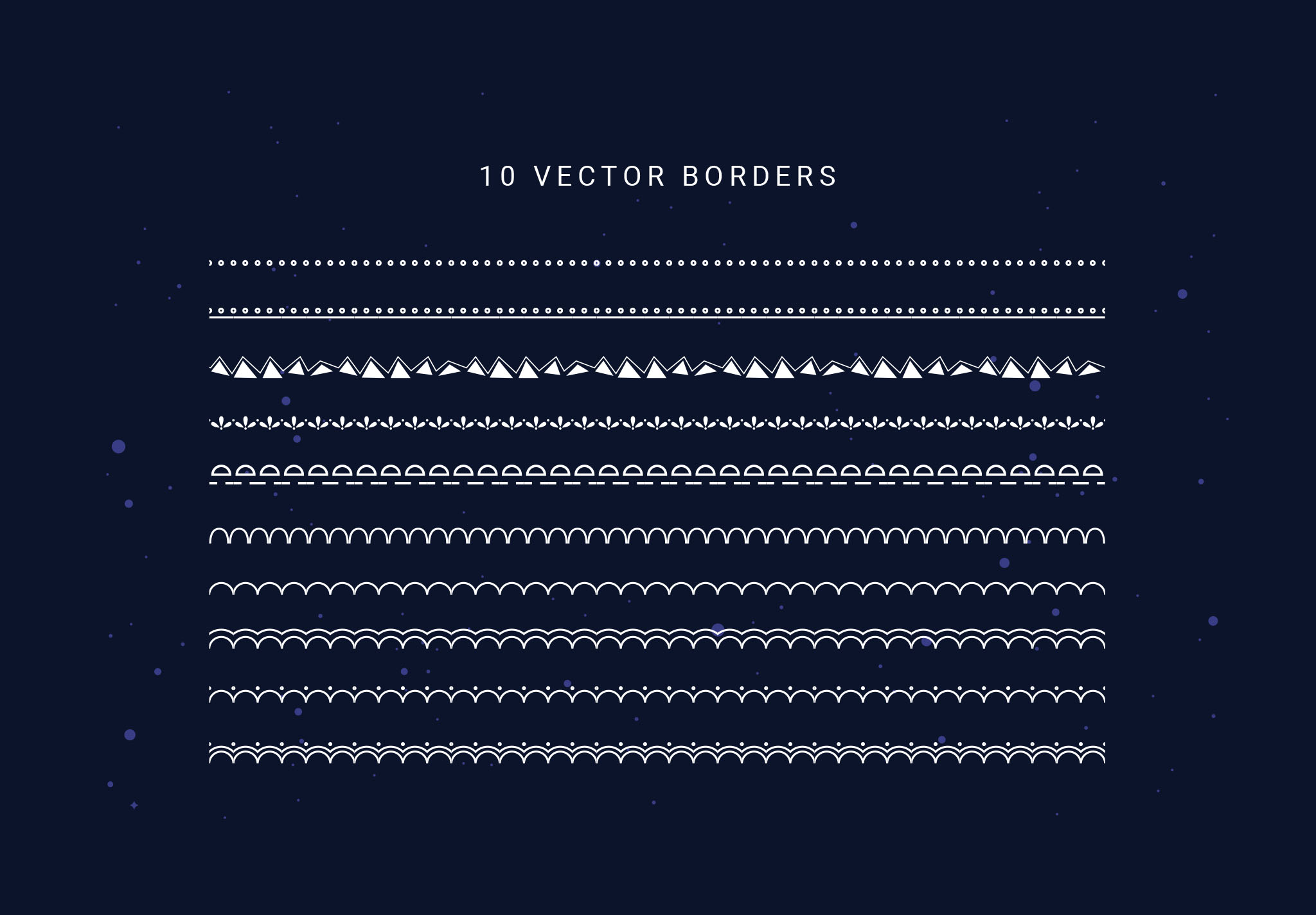 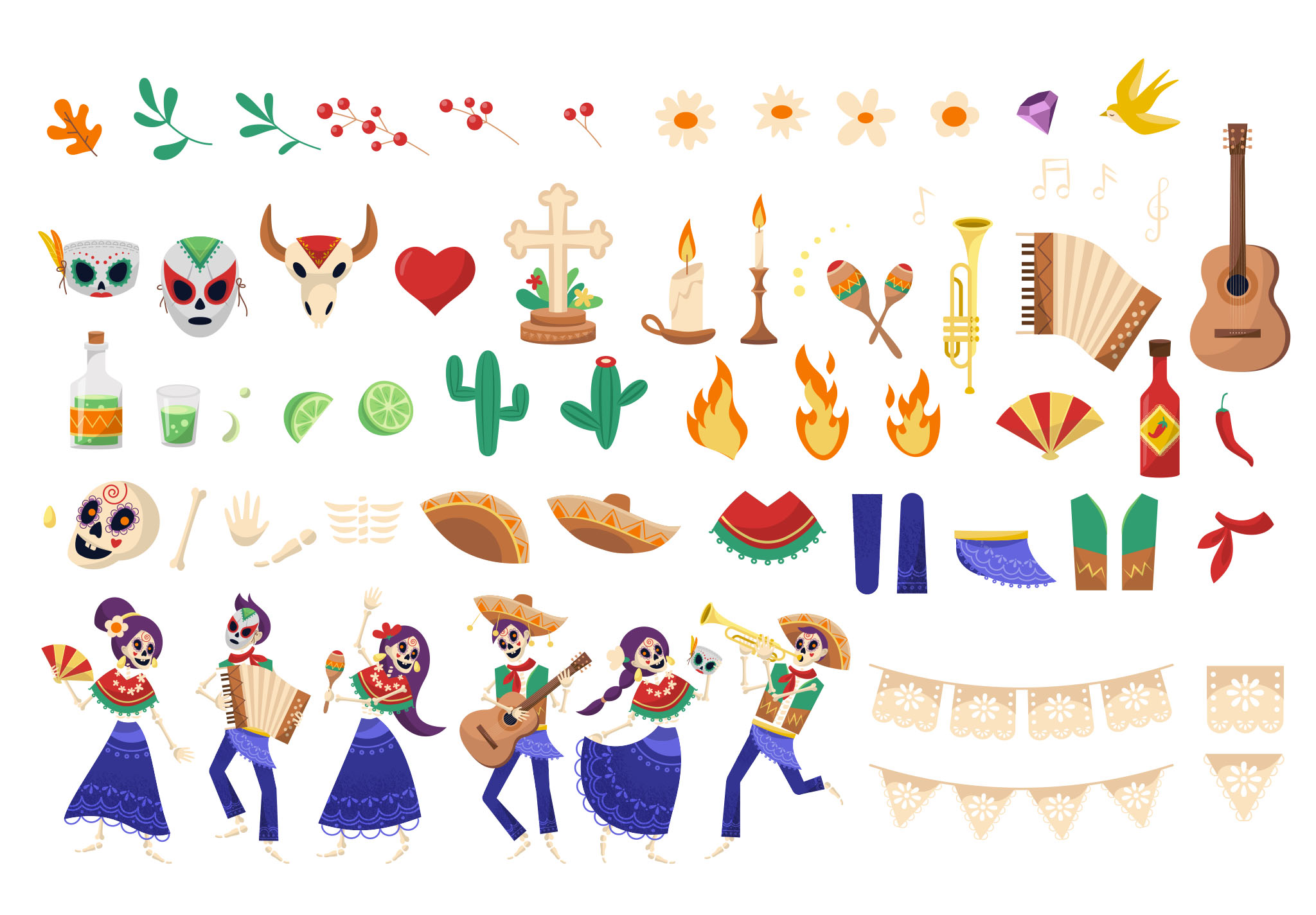 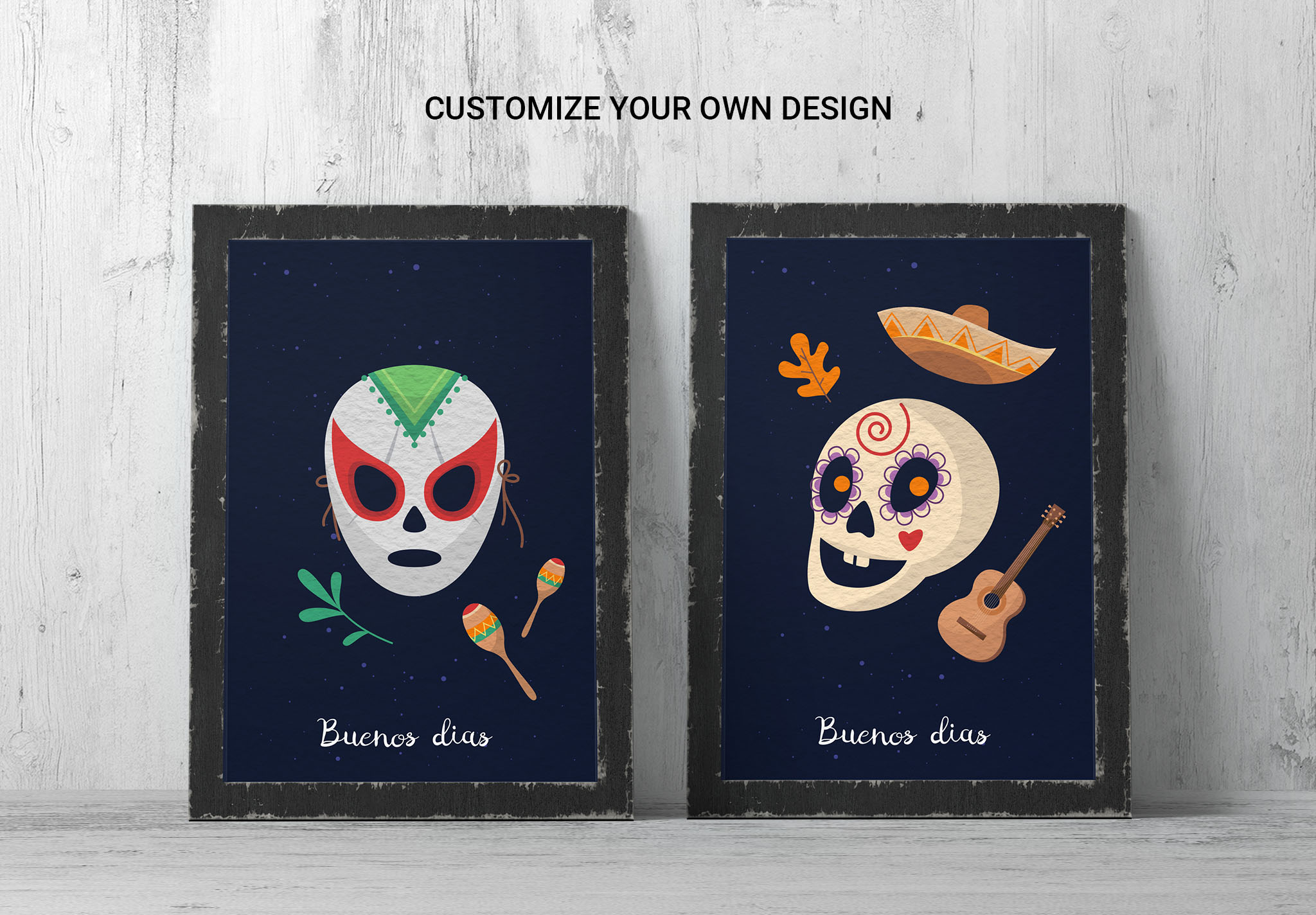 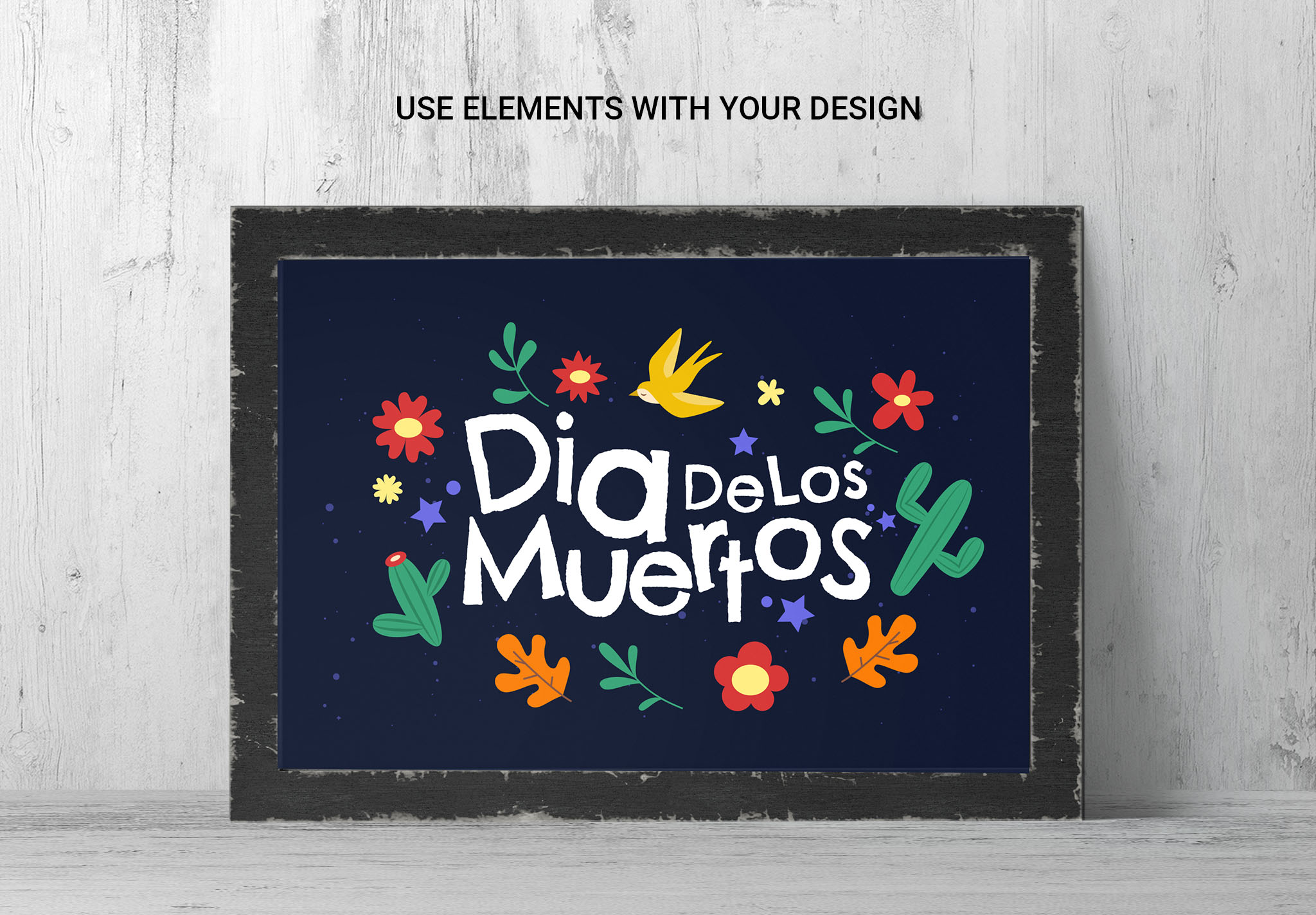 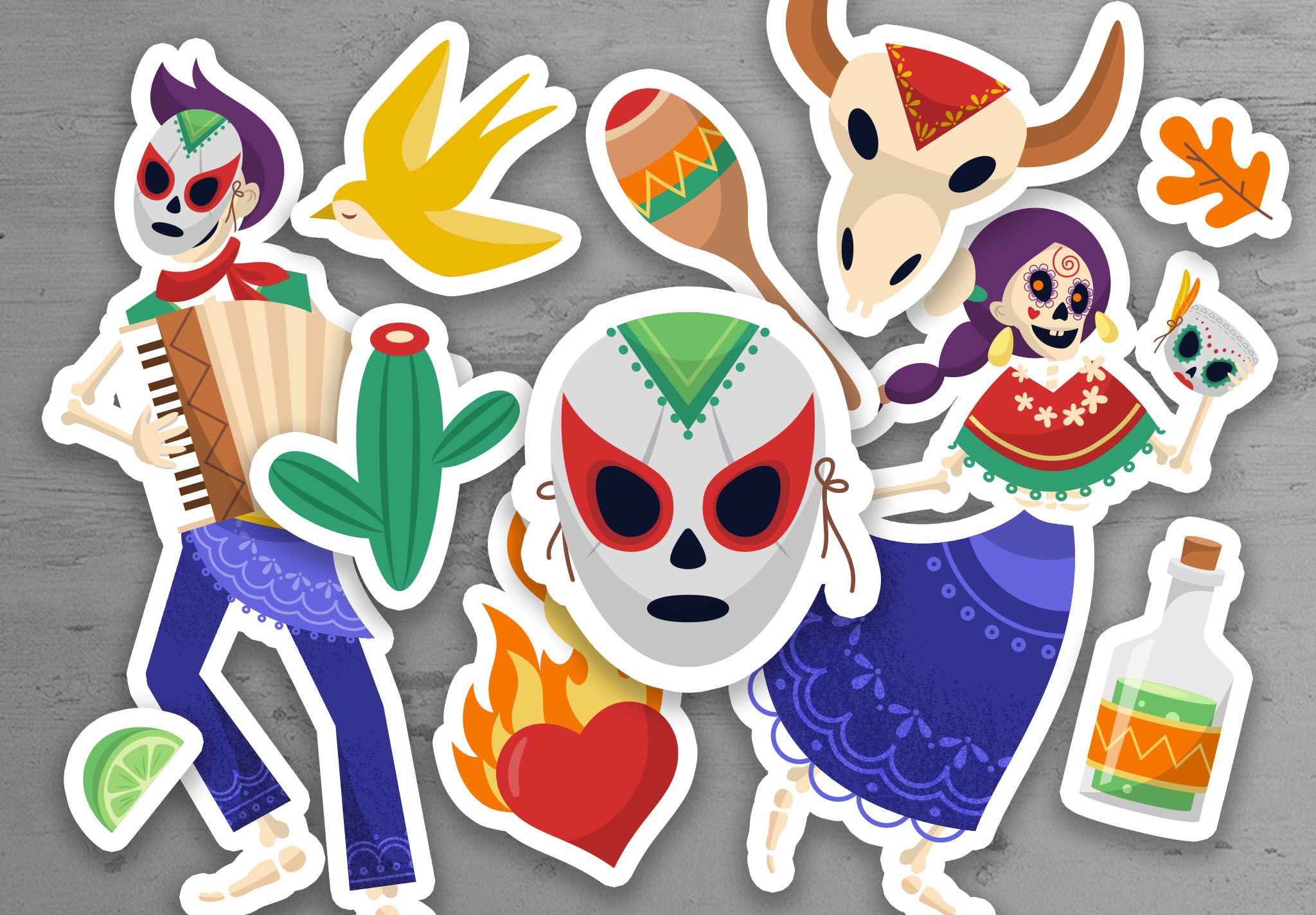 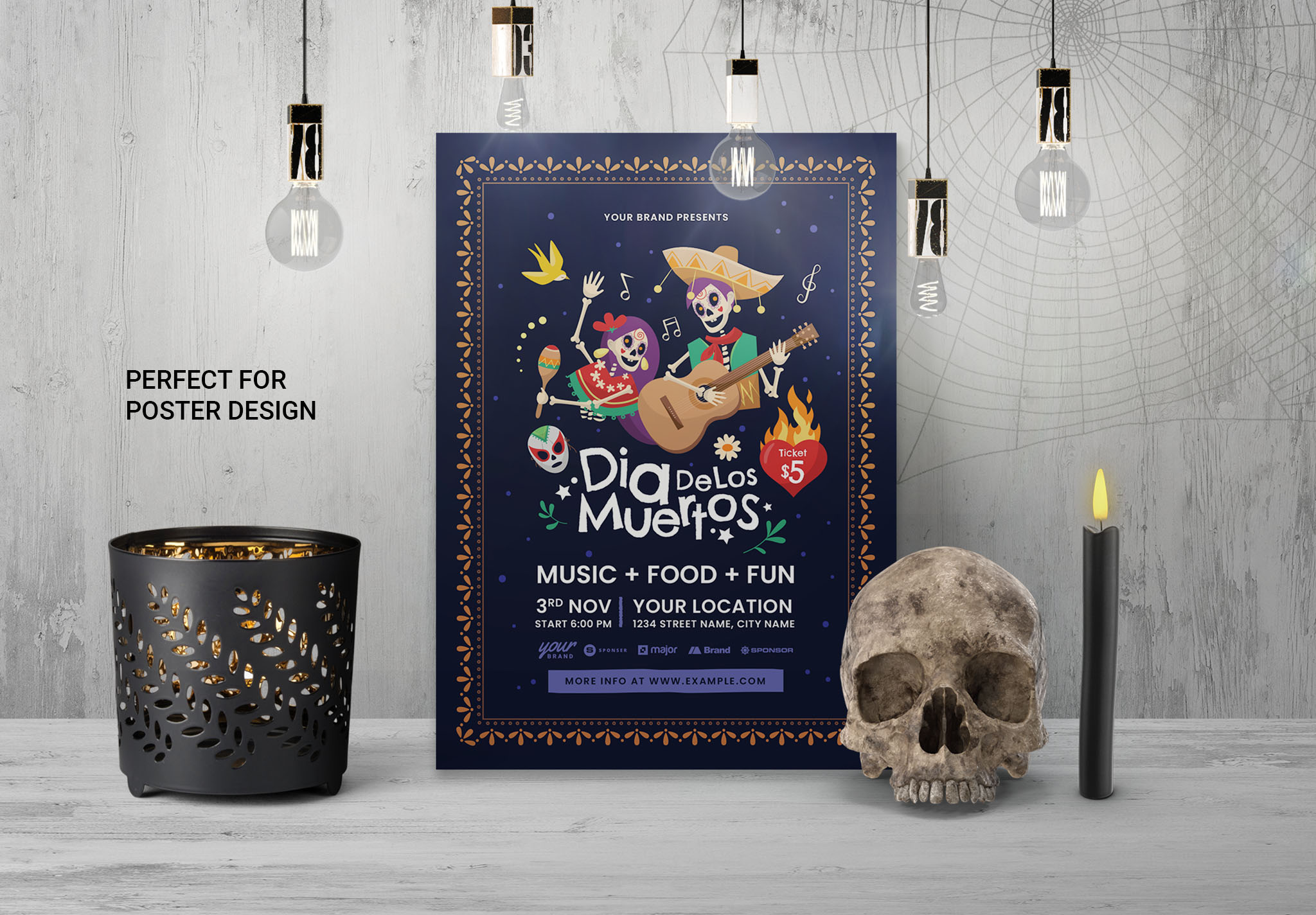 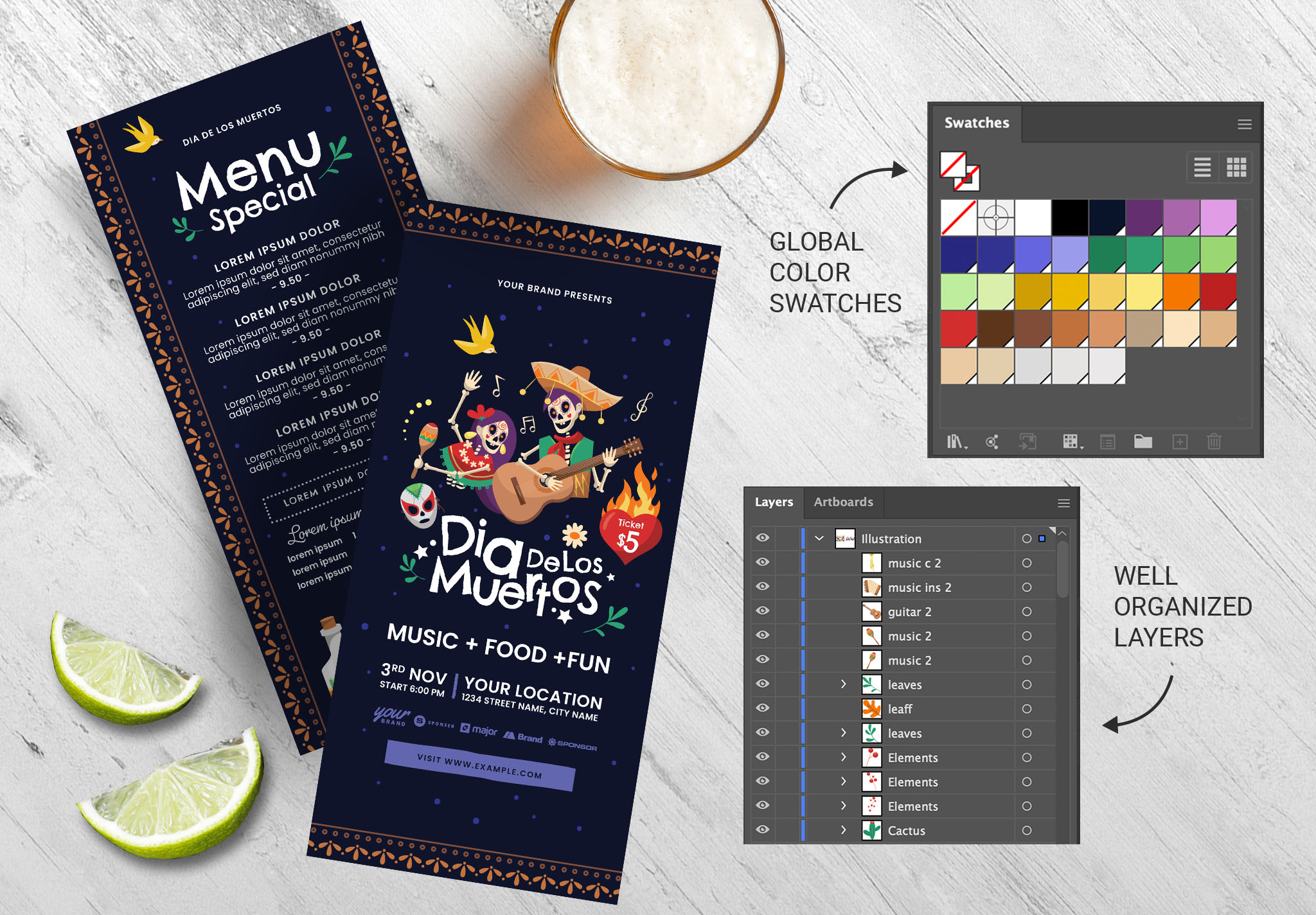