There once was a young man named Brabu, who discovered at a young age he had a superpower: he could make things move just by waving his hands.

Brabu found delight in this at first, making sticks and leaves float in the air, playing wildly in the forests and ocean, the world was his playground.

Then he grew up, and found that his superpower meant that people expected him to use his powers to move things for a living. So he learned to move rocks from this pile to that, boulders stacked high for days on end, trenches got dug, day after day until he was exhausted. This felt meaningless.

So he decided to use his powers for good, to help others in a meaningful way.

The Ways We Limit Our Powers

Brabu looked around at others. A friend of his, Mara, used her similar powers to move a lot of things around, but in the end, the world was the same. No matter how much stuff she moved, not much changed.

Another superpower friend, Llewyn, found at an early age that people would judge the stuff you moved —either you did it right, or you did it wrong. Llewyn was so terrified of doing it the wrong way that he agonized for days about every possible choice, and in the end barely ever moved anything, crippled with fear and self-loathing.

Another friend named Akongo decided he didn’t want to care about what she moved or how much she moved, and so he just moved whatever he felt like moving, whenever he felt like it. He would sometimes lift a leaf into the air, flick it across a field, and then take a nap. He lived a simple, happy life. But not many people were helped.

Yet another friend, Nuwa, would constantly be frustrated with his neighbors, who were always doing frustrating things. Nuwa complained a lot, and used his superpowers to hurl sticks and rocks at his neighbors, with great ferocity. The neighbors happened to feel exactly the same ways as Nuwa … toward Nuwa. What a jerk, to be hurling things their way! They hurled things back. Lots of people got hurt.

Mara, Llewyn, Akongo, Nuwa. Lots of powers amongst them, not many people helped.

The Quest for Impact

So Brabu learned from each of them, and decided he wanted to make an actual difference, help people, make an impact on the world.

Moving lots of random things around tired out his arms, and he would end up exhausted, frustrated, burnt out. And not much had changed. So he committed to doing less — burnout didn’t help anyone.

He focused his powers on moving the rocks that made up one particular hill. Doing less, he was able to actually make an impact. But it was the wrong hill — there wasn’t much meaningful accomplished from moving that hill.

Through trial and error, talking to people, and sitting in contemplation … he decided he know what impact he wanted to make on the world. Move this one particular mountain, to help millions of people who were suffering.

Moving the mountain seemed impossible, so he almost just gave up at the beginning. But he decided to completely commit himself to this mission, out of love for those suffering people. He got up every morning, and focused his powers on moving what he could in this mountain.

Day after day, he focused on this impact. Productivity wasn’t the point — he wasn’t just trying to move a lot of rock. The impact was the point — less rock moved, but with purpose and focus.

After a year of making steady progress, Brabu decided he couldn’t do it alone. He enlisted others in his vision: Mara, Llewyn, Akongo, Nuwa. They became lit up by his vision for helping these suffering people, and poured themselves into the work of moving this mountain. Brabu’s job became not moving rocks, but moving people into this vision.

The story isn’t over yet. The mountain is still being moved. The ending still being written.

I’m curious: are you on a productivity quest, or on a quest for impact?

The post The Quest for Impact, Not Productivity appeared first on zen habits. 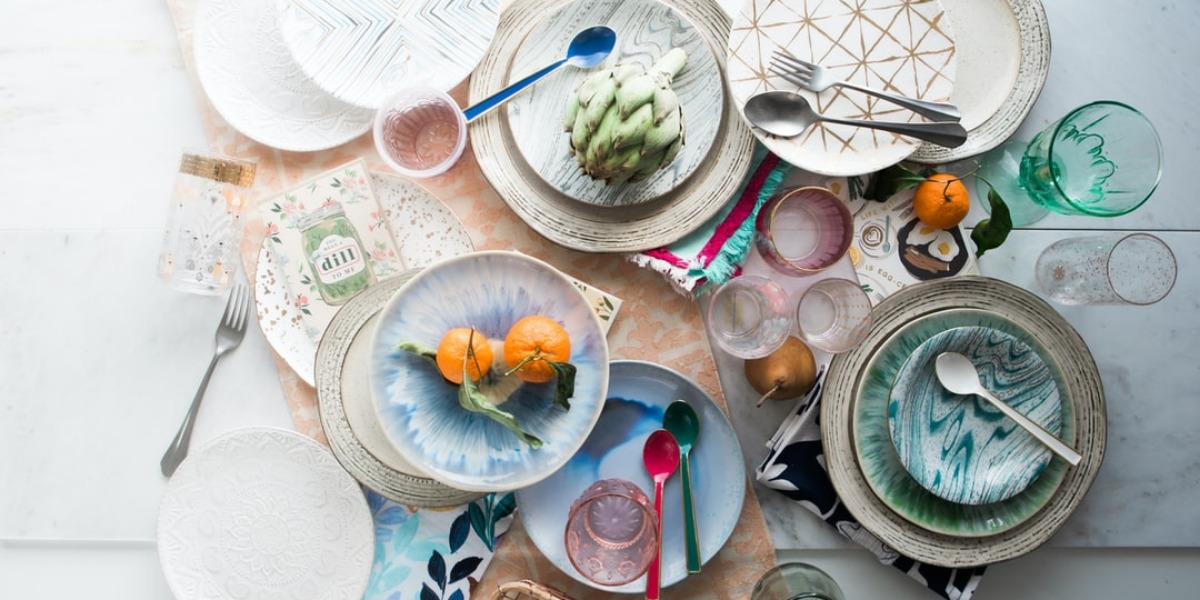 By Leo Babauta What do you do if your life is a mess, you have no discipline or routines, can’t stick to anything, procrastinate, and…

By Leo Babauta We all do it: our best intentions are to go to the gym, get started on writing something, do practice learning a…

By Leo Babauta I’m launching a 4-week travel experiment! I love traveling and exploring the world, but I have a number of problems when I…