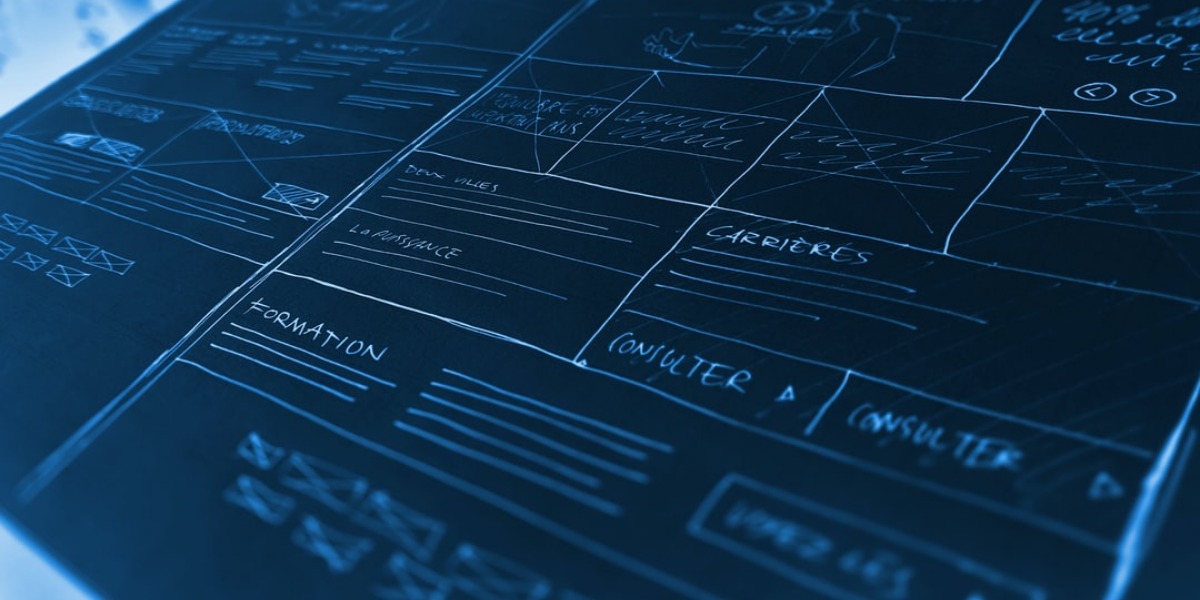 The Decision-Making Blueprint is a shockingly good masterpiece. I loved both the idea and execution. The book consists of bite-sized chapters, which provide a short but insightful description of a single concept related to better decision-making.

I found only a single CON of this book, and it is related to my own personal philosophy.

Some slippery slopes are real, but often they’re not.”

The above quote applies to one of the mental models (Slippery Slope) described in the book:

5. Slippery Slope
Our tendency to assume that a minor action will lead to a major consequence.”

All slippery slopes are real, if you ask me. The fact that you didn’t stumble and fail after the first, or ninth, step down the slope, doesn’t mean the slope is not real.

This is not a tendency; this is the description of reality. Every minor action will lead to a major consequence – if you repeat it over time. Every consistent action is leveraged and compounded by time.

The stories of billions of addicts in human history (food addicts, gambling addicts, smokers, alcoholics, workaholics, sexoholics, procrastinators, and the like) clearly prove that slippery slopes are real, and they are real often enough.

Other than the above CON, I just loved the whole book. Let’s go over its multiple PROS.

In The Decision-Making Blueprint, Patrik Edblad goes over 10 common biases, 10 fallacies, and 25 different mental models in order to make a reader more aware of the thinking traps and shortcuts.

And, according to the author, that awareness is the main advantage of his book:

Acquiring new thinking tools is straightforward. Once you learn a mental model, you can’t unlearn it.”

I fully agree. Well, maybe the only qualification here would be that it’s not enough to read about something to learn about it. Dry knowledge is not enough to penetrate a human skull; otherwise, all the students worldwide would have gotten straight “A’s.”

Well, Patrik used a very smart tactic to deal with this problem. Namely…

Each and every chapter is literally filled with practical, common-sense, down-to-earth examples of particular bias, fallacy, or a mental model. This is, by far, the strongest benefit of The Decision-Making Blueprint.

Since most of us aren’t building space rockets anytime soon, let’s apply this process to a more relatable problem.”

I was amazed at how well he could translate some high-level mental models into everyday situations.

And Patrik did it in every single chapter. Usually, there are at least three examples for each concept. Oftentimes, the author skillfully shares his own experience and everyday situations which pertain to a particular bias or model.

Definitely, The Decision-Making Blueprint is a book that can make you learn something; it is not just a dry textbook.

I loved how the author used scientific studies and research to support his points. It’s clear that he did his homework, including the fact that behavioral research is not that trustworthy after all. Plenty of such studies could not be repeated with the same results, meaning there was either something wrong with the research process or even the hypothesis itself.

But then, Patrik says:
Over 200 scientific studies show that if-then planners are about 300 percent more likely to achieve their goals.

And I know he did the homework. If 200 studies come to the same conclusion, it is science, not wishful thinking.

The Decision-Making Blueprint is full of such tidbits, and the conclusions of studies the author points to are always interesting and relevant.

And I mean ZERO. This book is bare bones and just enough muscles to make it functional. It is hard to find even a single unnecessary word, not to mention the whole sentence. The Decision-Making Blueprint is exactly as long as it needs to be. Patrik demonstrates the point, describes it in a precise, concise form, adds a few examples and wraps the thing with a one-paragraph-long summary.

The author doesn’t waste even a second of the readers’ time. This whole book is like this, from the first to the last page. Introduction and closing chapters are just a few pages long, and there is no beating the dead horse.

As stripped of non-essentials as The Decision-Making Blueprint is, it is still a good read. For a how-to type of book, it is pretty entertaining.

I have several dozen highlights from this short book, because it is so good.

Everything is put together into one masterful piece. The book just flows from the beginning to the end. The chapters have the same cadence. The overall reading experience is great.

The Decision-Making Blueprint is a great book. Grab it. Read it. Learn the concepts. Start making better decisions.

PS. All the concepts described in the book:

1. Confirmation Bias
Our tendency to favor information that confirms our existing beliefs.

2. Self-Serving Bias
Our tendency to take credit for successes and deny responsibility for failures.

3. Availability Bias
Our tendency to base our judgments on what most easily springs to mind.

4. Survivorship Bias
Our tendency to focus on things that “survive” a process while overlooking those that don’t.

6. Status Quo Bias
Our tendency to prefer that things stay as they already are.

7. Anchoring Bias
Our tendency to rely too much on an initial piece of information.

9. Dunning-Kruger Effect
Our tendency to be more confident the less we know.

10. Bias Blind Spot
Our tendency to recognize biases in others but fail to see them in ourselves.

1. Hasty Generalization
Our tendency to draw conclusions based on small sample sizes.

2. False Cause
Our tendency to presume that one thing caused another.

3. False Dilemma
Our tendency to consider only two options even though more exist.

4. Middle Ground
Our tendency to assume that the middle point between two extremes must be true.

5. Slippery Slope
Our tendency to assume that a minor action will lead to a major consequence.

6. Sunk Cost Fallacy
Our tendency to do things based on how much time and resources we’ve invested.

7. Planning Fallacy
Our tendency to underestimate the time and resources needed to complete something.

8. Appeal to Popularity
Our tendency to believe something is true just because it’s popular.

9. Appeal to Authority
Our tendency to believe something is true just because it’s the opinion of an expert.

10. The Fallacy Fallacy
Our tendency to assume that when a fallacy is made, the claim must be wrong.

1. System 1 and System 2
The two modes of thought.

2. The Map Is Not the Territory
An abstraction derived from something is not the thing itself.

4. The Circle of Competence
The subject area that matches a person’s skills or expertise.

5. Opportunity Cost
The benefits missed when choosing one option over another.

7. First Principles Thinking
Breaking down problems into their basic parts and reassembling them.

9. Inversion
Thinking backward instead of forward.

11. Multiplying by Zero
Anything times zero is always zero.

12. Occam’s Razor
The simplest solution tends to be the right one.

13. Hanlon’s Razor
Never attribute to malice that which can be adequately explained by neglect.

14. Incentives
Things that motivate someone to do something.

15. Nudging
Subtle cues or context changes that gently push you toward a certain decision.

16. Conformity
Matching attitudes, beliefs, and behaviors to the norms of the group.

17. Evolution by Natural Selection
The organisms best adapted to their environment tend to thrive.

18. Homeostasis
The tendency of a system to maintain internal stability.

19. Fight or Flight
The instinctive physiological response to a threatening situation.

20. Entropy
The tendency of everything to move from order to disorder.

21. Margin of Safety
The ability to withstand challenges that are greater than expected.

22. Antifragility
The ability to benefit from stressors.

23. Newton’s Laws of Motion
Three laws of mechanics describing the motions of objects.